advice on end of life issues for people and pets
You are here: Home / Clock Funeral Home / What to Expect When an Autopsy is Required

Recently a young mother of five became a widow. Her husband and the father of her children was coming home at dusk on a Friday evening.

They lived in the country and their home is nestled in-between dirt roads. He’s usually home by 6:45 p.m. and the ritual of their Friday night pizza was already in the works. There was nothing unusual about this day except for the fact that he was late.

His wife didn’t become too concerned until she looked at the clock and realized almost two hours had gone by and he hadn’t called or texted. As she began to reach into her purse for her cell phone the doorbell rang. Her 13-year-old son answered the door as she was rounding the corner only to see two state policemen standing there. Before they could say anything, she instinctively knew that her husband wasn’t ever coming home. She was right. He had died just three miles away from their home in a car accident.

What was odd, is that there were no other vehicles or individuals involved and the car had appeared to roll over numerous times requiring the”Jaws of Life” to extract him from the car. What was even more disturbing to her was that he had driven this road hundreds if not thousands of times and knew every inch of it like the back of his hand.

The police had shared that they ran his license plate and it matched his driver’s license, which of course led them to what they assumed to be both his home and family. During this very painful and unexpected conversation, the police attempted to explain what their standards and protocols were, which also included decisions regarding a funeral home to contact. 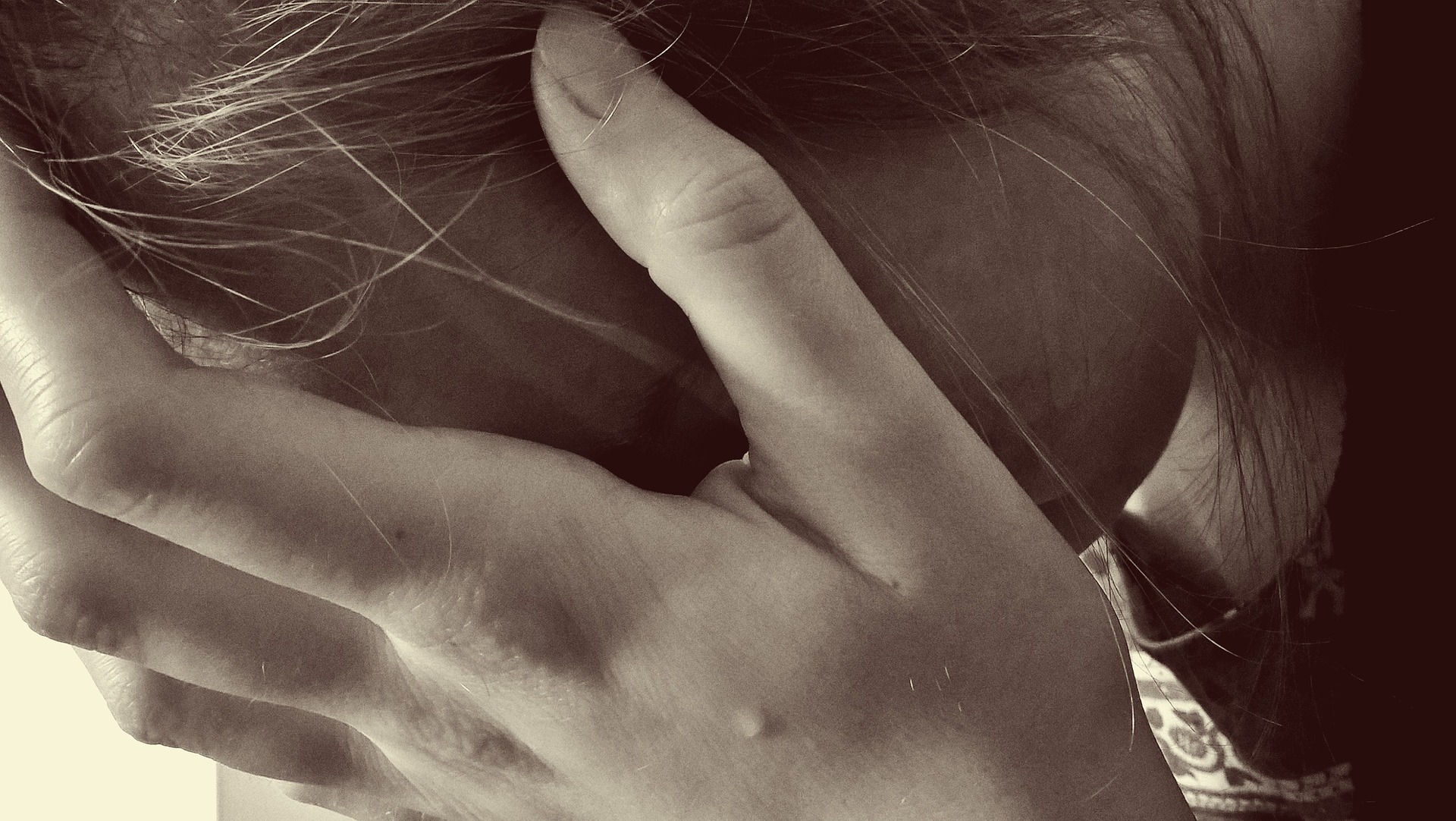 She tried to comprehend what the police were saying as her world came crashing down around her and all she could think or say was take me to him I want to see him.”I need to see him,” she screamed.

The police very factually explained that she would be unable to see him as he had been taken from the accident scene and had been transported at the request of the medical examiner to the hospital for an autopsy to be performed. She didn’t understand – autopsy, why? There were so many questions she needed answered and decisions to make, all of which she was unprepared for. The police handed her a card that had the Medical Examiner’s contact information on it along with a number assigned to her husband’s case. From this point on, any questions she had regarding her husband’s death, were to be addressed by the medical examiner.

Before the police left she gave them the name of the funeral home she would like for him to be taken to.

The above story is true, right down to the Friday night pizza ritual. The balance of this content is to share with you both what to expect when someone you love dies and the medical examiner requires an autopsy.

First and foremost, if you aren’t clear on the definition of autopsy, it’s a term used to determine the “how” death occurred, after death or commonly referred to as postmortem. The law requires that if a person dies and they are not under are not under the care of hospice, admitted and under doctor’s care in a hospital, or diagnosed as being terminally ill, a medical examiner must be contacted.

This is required even if individual dies in an emergency room or the elderly simply die in their sleep. The purpose is to ensure there is no foul play and or determine the exact cause of death.

Science and experience has taught us that things aren’t always as they appear. In this case, the police had ruled out alcohol but needed the blood work to back it up. Distracted driving via the telephone and texting was also ruled out. Due to the numerous roll overs, the assumption was he was driving at a high speed and hit a bump in the road and lost control. This is what the physical evidence points too.

What can’t be ruled out is a heart attack, stroke or other physical aliment. The only thing that can rule this out is a complete examination of the internal organs.

When an autopsy is preformed, the body is off limits to anyone except the care team conducting the autopsy. Depending on when death occurred and the county death happened in, this process can take anywhere from 24 hours once the medical examiner receives the body upwards to a week before the body is transported to the family’s funeral home. Once the body is released into the funeral home’s care then and only then can the next of kin view the body.

It’s important for the next of kin to understand this timeline. It’s also critical to understand that when the body is returned to the funeral home, it’s not view-able, at least right away. This does not mean that the person has been dismembered as seen on television or the movies. What it does mean is that the body and any bruises, distinguishing marks or tattoos were documented.

Typically, a “Y” incision is made in the chest and abdomen to gain access to the internal

organs. An incision is made beginning from each shoulder down to the center of the chest and then a single incision down to the pubic bone. The medical examiner then removes the internal organs one by one and takes samples, examines and weighs each one. Some of the samples are sent to the lab for further testing. A second incision is sometimes made on the back of the head from behind the ear all the way around to behind the other ear. A portion of the skull is then cut out and the brain is removed for examination. When the medical examiner is satisfied with everything the organs are returned to the abdominal and cranial cavity in a plastic bag and the incisions are loosely sewn back together.

Once the above process is complete, the deceased is released to the care of the family’s designated funeral home. If the family (and most of them do) want to say a final farewell and physically view their loved one, several things must take place.

The funeral director will need at least one day to make the body presentable for their next of kin to see. It’s important to understand the steps involved so you can appreciate the necessary delay from the time of the body was received by the funeral home, till the time the next of kin can view, touch and hold their loved one’s hand.

First the body must be bathed and the hair washed. From there, the director must set the person’s features. This means closing their eyes and mouth. If the body is to be embalmed this takes place, if not the organs are place inside the body and incisions are tightly sewn closed. Finally, the deceased is dressed and the hair is styled. What’s described above is a text book situation. Depending on “how” death happened (gunshot, accident, etc..) there are modifications that will be made.

In this story, death was unexpected and tragic. It was a young man with a family. The funeral home receive word from the medical examiner that the deceased would be coming into our care. Death happened on a Friday night. The widow (in shock and denial, rightfully so) called numerous times demanding to see her husband before the autopsy. When the police shared that there was going to be an autopsy, they didn’t explain the timeline. The timeline began with everything starting during normal working hours, which began on Monday. (If they did, she didn’t comprehend this.)

The point of the story is that people don’t know what they don’t know, especially around issues that revolve around death. The internet is a powerful tool, but the key is to know the difference between facts and well intended miss-information.

Autopsies are just one component of death and dying. A good funeral home and director can and will explain the process. They won’t go into this much detail, however in the name of being transparent – the process is what it is. Unless you’ve directly experienced it, there are many self-proclaimed experts.